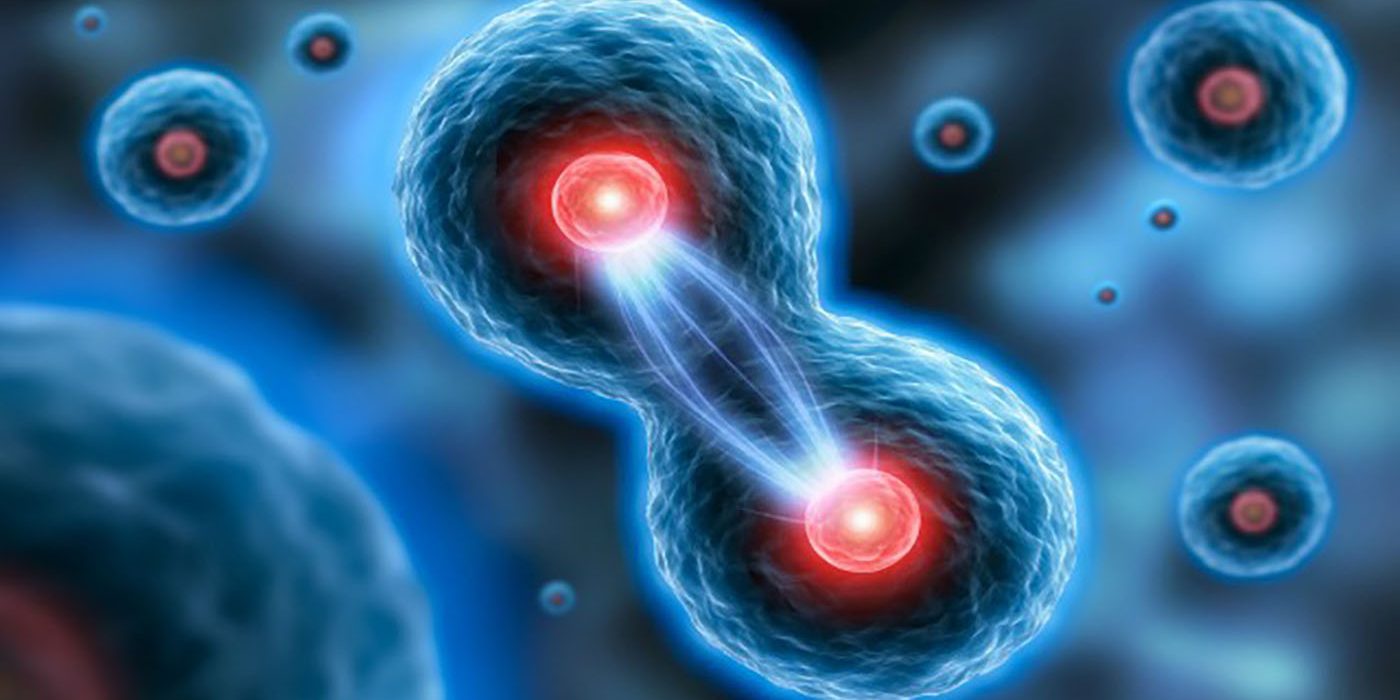 In this essay, we want to express; Cell Functions and Processes unit the discuss chemical reactions and molecular functions which underlie important chemical processes such energy production and storage, cell respiration, and intracellular interactions. Topics include:

Osmosis is the diffusion of water molecules across a semi-permeable membrane from an area of high concentration to an area of low concentration. In cells, osmosis occurs across the cellular membrane to keep a cell from becoming flaccid (not enough water) or turgid (too much water).

In order for biological processes to proceed, organisms need to maintain standard internal balances. They do so through systems of negative feedback called homeostasis which ensure that all things happen in moderation. The processes and controls involved in homeostasis vary from organism to organism, but often involve hormonal signals.

Aerobic respiration is the process of producing cellular energy involving oxygen. Cells break down food in the mitochondria in a long, multistep process that produces roughly 36 ATP. The first step in is glycolysis, the second is the citric acid cycle and the third is the electron transport system.