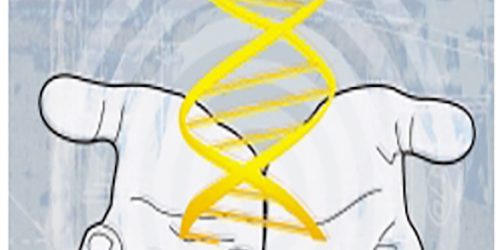 The biology of human gene therapy is very complex, and there are many techniques that still need to be developed and diseases that need to be understood more fully before gene therapy can be used appropriately. In addition, because gene therapy involves making changes to the body’s genetic setup, it raises many unique ethical concerns. Scientific and ethical discussions about gene therapy began many years ago, but it was not until 1990 that the first approved human gene therapy clinical trial was initiated. This clinical was considered successful because it greatly improved the health and well-being of the few individuals who were treated during the trial. However, the success of the therapy was tentative, because along with the gene therapy the patients also continued receiving their traditional drug therapy. This made it difficult to determine the true effectiveness of the gene therapy on its own, as distinct from the effects of the more traditional therapy.

Measuring the success of treatment is just one challenge of gene therapy. Research is fraught with practical and ethical challenges. As with clinical trials for drugs, the purpose of human gene therapy clinical trials is to determine if the therapy is safe, what dose is effective, how the therapy should be administered, and if the therapy works. Diseases are chosen for research based on the severity of the disorder (the more severe the disorder, the more likely it is that it will be a good candidate for experimentation), the feasibility of treatment, and predicted success of treatment based on animal models. This sounds reasonable. However, imagine you or your child has a serious condition for which no other treatment is available. How objective would your decision be about participating in the research?

How do researchers determine which disorders or traits warrant gene therapy? Unfortunately, the distinction between gene therapy for disease genes and gene therapy to enhance desired traits, such as height or eye color, is not clear-cut. No one would argue that diseases that cause suffering, disability, and, potentially, death are good candidates for gene therapy. However, there is a fine line between what is considered a “disease” (such as the dwarfism disorder achondroplasia) and what is considered a “trait” in an otherwise healthy individual (such as short stature).

Even though gene therapy for the correction of potentially socially unacceptable traits, or the enhancement of desirable ones, may improve the quality of life for an individual, some ethicists fear gene therapy for trait enhancement could negatively impact what society considers “normal” and thus promote increased discrimination toward those with the “undesirable” traits. As the function of many genes continue to be discovered, it may become increasingly difficult to define which gene traits are considered to be diseases versus those that should be classified as physical, mental, or psychological traits.