Gene therapy as the process of transplanting genes has developed normally in place of genes that may be missing or have emerged abnormally to correct a genetic disorder. It is a technique that is still in its experimental periods, and so involves some advantages and disadvantages.

The advantage of gene therapy is that it provides an opportunity for affected individuals to lead a normal life. Some gene therapies have even suggested the chance to survive because the genetic disorder is diagnosed as being fatal without an intervention.

On the other hand, the disadvantage of gene therapy highlight that gene therapy, similar to other medical procedures, may not be useful. The experimental nature of these therapies refer to high costs that many health insurance policies cannot cover it. 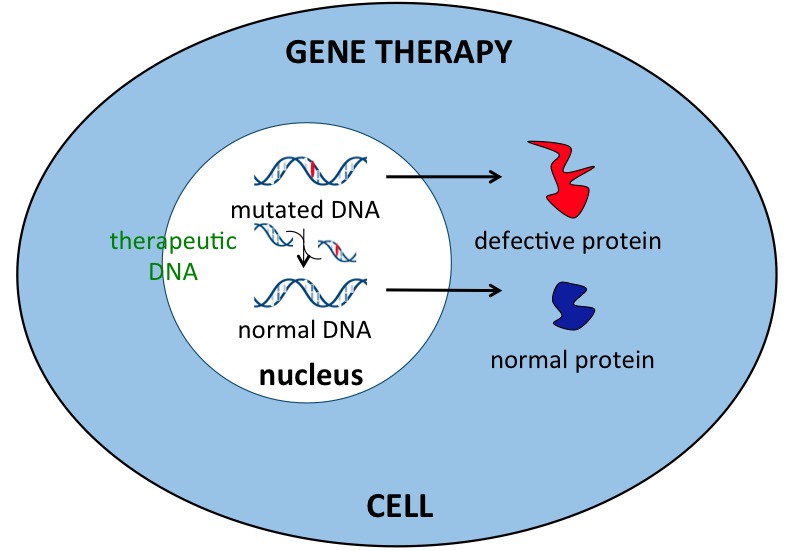 Some of the advantages and disadvantages of gene therapy are briefly listed in the below.

Maybe with more reports of success, gene therapy would be embraced by the general public. However, it is important to note the drawbacks that come with gene therapy.